Every Editor Needs an Editor 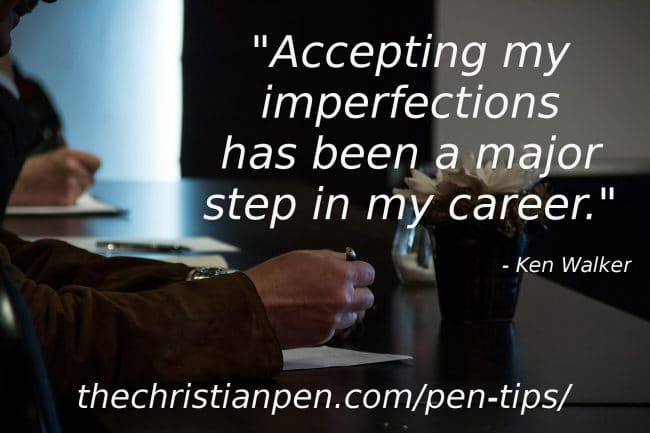 More than two years ago, I wrote a blog for my website about a particularly moving spiritual experience. It began with an insight I had gleaned while editing a book on various business principles for a client near Boston.

Wanting to let him know the personal impact working on this project had made, I sent him a link to it. A short while later, he replied that—in the third paragraph—he thought I must have meant to use a different word. Sure enough, I had muffed it. Because this particular blog held great personal significance, this miscue really bothered me.

At that point, I thought, “I have to get another set of eyes looking at these blogs before I post them.” So, I e-mailed a fellow freelancer who used to edit a magazine I wrote for to ask if he would be willing to do a trade-out: “Edit blogs for my website and I’ll do the same for yours.”

Many months and dozens of blogs later, this arrangement has saved both of us embarrassment and helped fine-tune them before they go hurtling into cyberspace.

I mention all this to say that over many years as a freelance writer and book editor, I have learned that no one is perfect—especially me.

This became apparent lately as I recently reviewed Christian PEN member Marilyn Anderson’s proofreading changes on a book I had co-authored. The project started as an editing job and became equal parts ghostwriting. I thought I had done a pretty good job, until I saw how many of my glitches she caught.

It also goes to show how the secret to producing good books isn’t that a wildly-talented writer gifted with supernatural abilities does everything. It also takes a team of editors, proofreaders, and others reviewing the writer’s rough drafts to refine them.

One of the best memoirs I have read on writing is by mega-selling author Stephen King. Whether you’re a fan of his fiction or not, his explanation of the hard work that goes into writing are instructive for anyone who hopes to put words (or edit them) onto a page for others to read.

Accepting my imperfections has been a major step in my career. It’s not that I didn’t make mistakes in the past, but experience and age has made me much more aware of them, and willing to acknowledge them.

The difference that makes is I’m rarely paralyzed when I start writing or editing. I accept the fact that I probably won’t get it right out the gate, which is why I will soon do a second editing review on another manuscript.

Whether you are editing, writing, or both, I think you can do yourself a favor by shedding the idea of perfection. It will free you up to go ahead and plunge into the task, knowing that it will take more than one attempt. Another set of eyes looking at it won’t hurt, either.