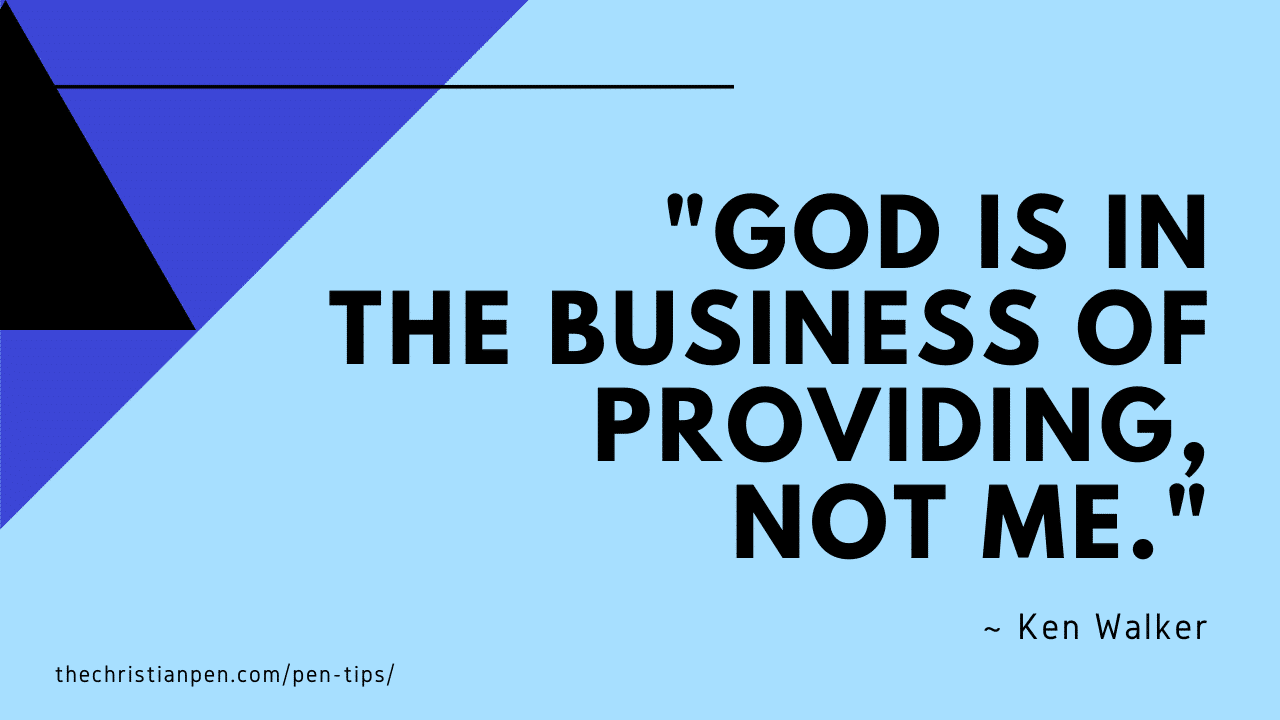 The coronavirus cost me a blogging job this year. At least, I’m assuming that’s the reason. Since March, the client hasn’t responded to several calls or emails, or paid that month’s invoice.

It wasn’t a huge piece of business, generating less than $200 a month. And yet, for three-plus years, it was there, all the time.

This is the second small job I lost during the past year. The other one was editing a pair of blogs for a church resources website on an every-other-week basis.

At the beginning of 2019, I had done the work on an hourly basis, but then suggested moving to a flat monthly rate. Several months later, that apparently proved too rich for their blood.

While we’re still on good terms, I haven’t received any more work from the executive who oversees the site.

However, what I have discovered is that I’m not sorry either job is gone, for several reasons:

While neither job was that big, each had to be done on a set time frame. When you are in the midst of two or three time-consuming book edits, a small project that must be done right now can be more of an interruption than a pleasure.

Since March, I have revised and edited two good-sized book projects, continued or started on two others, and fielded three requests for help with ghostwriting books.

As many of you know, keeping multiple jobs going simultaneously can be challenging. Over the past six months, I have worked at least a half-day on many Saturdays and dealt with anxiety over whether to accept a major ghostwriting project (ultimately, I said, “No”).

Most of these jobs weren’t on my horizon in early March. As they have developed, I have been glad I didn’t have those two recurring small projects to occupy more of my time.

I still remember the time I reached the end of the year and made a list of every job, big or small, and the revenue it produced.

At the very bottom of the list was the assignment from a small magazine that had paid $150. When I looked at it, I said, “I needed that $150. I needed every dime I made.”

Now, though grateful for God’s provision, I have also frittered away too many hours worrying about $150 jobs in my quest to generate enough income to keep our bills paid. I’m sure many of you know the feeling.

Yet, after thirty-five-plus years of freelancing, I am starting to see—yes, I am a slow learner—that God is in the business of providing, not me.

Sometimes letting a small job go can allow the Lord to bring bigger things through the door.

« Dear Editor, Should I Capitalize Nicknames? » Spotlight on an Excellence in Editing Award-Winning Book: Talitha the Traveling Skirt