Sometimes You Need to Let It Ride 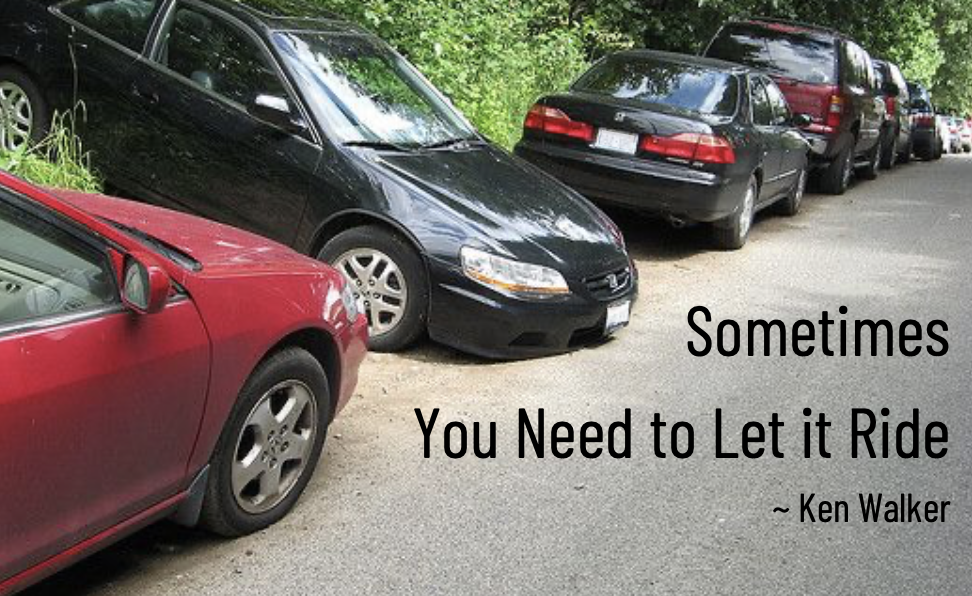 Whether you label it client fees or a retainer, ongoing projects that produce steady monthly income are the mother’s milk of freelancing. Yet, an eagerness to put such relationships into writing can also backfire.

I learned this the hard way after landing a gig editing weekly online blogs for a columnist midway through 2016.

We got off to a rocky start, with a disagreement over my fee (I lowered it a little). We also had to work through misunderstandings over how quickly he wanted edited copy returned. I advised if he needed something by a specific day and time, he had to let me know in advance, not be upset because I missed an unstated deadline.

Once we worked out the kinks, things seemed to be going well. The arrangement produced steady monthly income for the last half of the year.

In 2017 I edited more blogs, with overall income up by 42 percent over the previous year. However, there were also regular fluctuations, with the monthly amounts ranging from $200 to $750.

Hoping to even things out, in late December I proposed that in 2018 he pay me a set $350-per-month fee. I pointed out that was about $10 less than the monthly average for my editing in 2017.

I think seeing these figures in the cold light of day bothered him. Not only did he never respond to the idea, he also cut my workload. In 2018 I edited only about one blog per month and netted 78 percent less revenue than in 2017.

After sending me one more blog to edit in January of 2019, he vanished.

I decided not to pursue the matter, because the work had been in obvious decline. But I’ve always regretted proposing a monthly stipend when I should have just been content with the income, even in erratic amounts.

About eighteen months after this account ended, a would-be author who needed help with his memoir contacted me through someone I had helped with two books.

This new author sent me a collection of rather poorly written recollections, which I advised him needed to be rearranged and fleshed out. I invested several hours in trying to help him, since was a friend-of-a-friend.

Finally, after he took three stabs at chapter 1, I told him, “Let me try it.” He sent me a check to get started. After I finished chapter 2, he sent me another check. We kept going that way until all the chapters were done.

Because of my previous experience with the columnist, I never proposed an ongoing agreement. Later, this author paid me some additional monies for another round of edits, after I thought my work had concluded.

Now, I’m not advising any editors to ignore sound business practices; everyone should seek God’s guidance in planning your work. Yet, sometimes—as the old saying goes—if it’s not broken, don’t try to fix it.

« PerfectIt and Chicago: A Stellar Performance » Spotlight on an Excellence in Editing Award-Winning Book: Refresh Your Faith