Spotlight on an Excellence in Editing Award-Winning Book: Alara’s Call

This Excellence in Editing Award spotlight is Alara’s Call by Kristen Stieffel, edited by Jeff Gerke, and published by Love2ReadLove2Write Publishing, LLC. 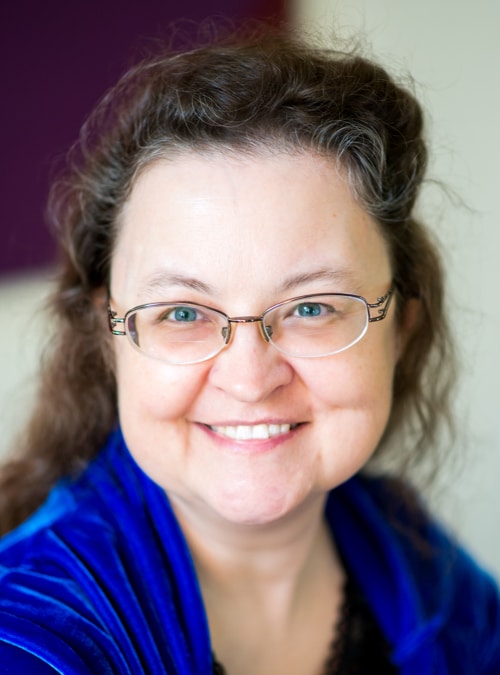 Kristen, how did you develop the idea for this book?

Long story, but the short version is that the inciting incident came to me like a vision, so I wrote it down, and then kept writing to see where the story would go. After more years than I care to think about, I realized the story could be an exercise in examining what the world might look like if we really believed that, as Paul says, there is no male and female but all are one in Christ.

What did you enjoy the most about the writing process?

The times when my characters surprised me by saying things I never thought of.

What did you struggle with the most during the writing process?

Plot, as Jeff can testify! Characters come to me first, and I struggle to develop plots that will be engaging for readers. Jeff walked me through this with a workbook he had at the time called “Find Your Story,” which wound up being the basis of his book Plot versus Character. I still pull out the “Find Your Story” worksheets every time I start a new book.

What tips can you give authors about working with freelance editors?

Working with an editor requires putting aside your ego so you can do what’s best for the reader. The old saying is “kill your darlings,” but sometimes the biggest darling that needs slaying is our own arrogance.

What does winning the Excellence in Editing Award mean to you?

It’s affirming. This book met a lot of rejection over many years from agents and editors. To not only have it accepted for publication but to have it win an award really affirms my faith in the story and makes all the hard work and murdered darlings worth it. 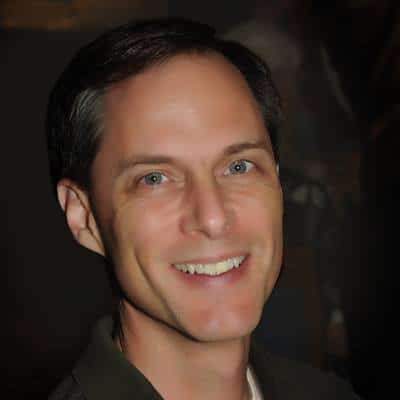 Jeff, how did you become connected with Kristen?

I met Kristen in person perhaps seven years ago (or more?) at a Christian writers’ conference, but I’d been communicating with her via email for a year or so before that, helping her with her writing projects, in my capacity as freelance editor.

What do you enjoy the most about the editing process?

I really love catching the author’s vision and using my objectivity and experience to help her more perfectly accomplish what she’s trying to do.

What tips can you give other freelance editors about working with authors?

I take a hands-off approach. I will give the author the benefit of my counsel and opinion, but then I’ll step back and let the author decide what to do. At the end of the day, it’s the author’s book, not mine, and I’m there to act in the role of coach, not as one who tries to take over the book or make it in his own image.

What do you wish authors knew about working with freelance editors?

I think the biggest issue today is that authors want to produce their book for pennies and don’t always see any reason to pay thousands of dollars for, say, a great cover illustration or a professional edit. In this day of DIY publishing (which I love in most respects), writers don’t understand that what they’re griping about paying a couple of hundred dollars for is something that, five years ago, would’ve cost them five thousand dollars. I saw this change coming toward us freelance editors, just as I’d seen it come upon my friends who are freelance graphic designers and illustrators. People wanted Lexus quality but are willing or able to pay only Pinewood Derby prices. I understand. I get it. No one is in the wrong. But this has had a decimating effect on the freelance business, at least as it had existed for a decade or more. I kept my rates as they’d been (because my credentials and experience merit it), but that resulted in my freelance business taking a severe hit and was one of the factors that led to me being interested in working for a publishing house again. I love my job and the publisher, however, so it’s been a wonderful transition. As a freelancer, I was considering slashing my prices or trying to become the lowest bidder—and that wouldn’t have been my preference. Now, several freelance editors I know are still going strong, and they may have rates similar to mine. But most of those who are doing well are, I believe, charging much less than me and trying to do the work quickly. But when what takes me a month to do can only bring in about $300, it’s just not going to work. So, to answer the original question, I guess I wish authors would be kind to freelance editors, who are now working for much less than before, and a task that might—if done well—take a month, is paying them for only a couple days’ worth. Some of my friends say that this will correct itself later and/or that there will always be a market for the Lexus of freelance editors, but I don’t think so. I think we’ll never go back, at least not in the foreseeable future, just as people will probably never be willing to go back to buying a full album when all they want is one song—and who needs a physical CD (with shipping costs!) when all you need it for is your phone? Hey, again, no one’s in the wrong here. I’m a consumer too and I love free stuff! But it bugs me a little when authors grumble when asked to pay $500 for something that would’ve previously cost them $5,000, and then they decide to go with someone who will do it for them for $200. LOL, it’s how the game is played, I guess!

What does working on an award-winning book mean to you?

It’s great, of course. I’m very happy for Kristen and what it could mean for her career and, more importantly, her own encouragement.

Thank you, Kristen and Jeff! And congrats again on winning the 2018 EIE Award!

Kristen Stieffel is a fantasy novelist and freelance editor specializing in science fiction and fantasy. Kristen is a member of the Editorial Freelancers Association and Christian Editor Connection. Book Link: http://www.love2readlove2writepublishing.com/books/alaras-call/ 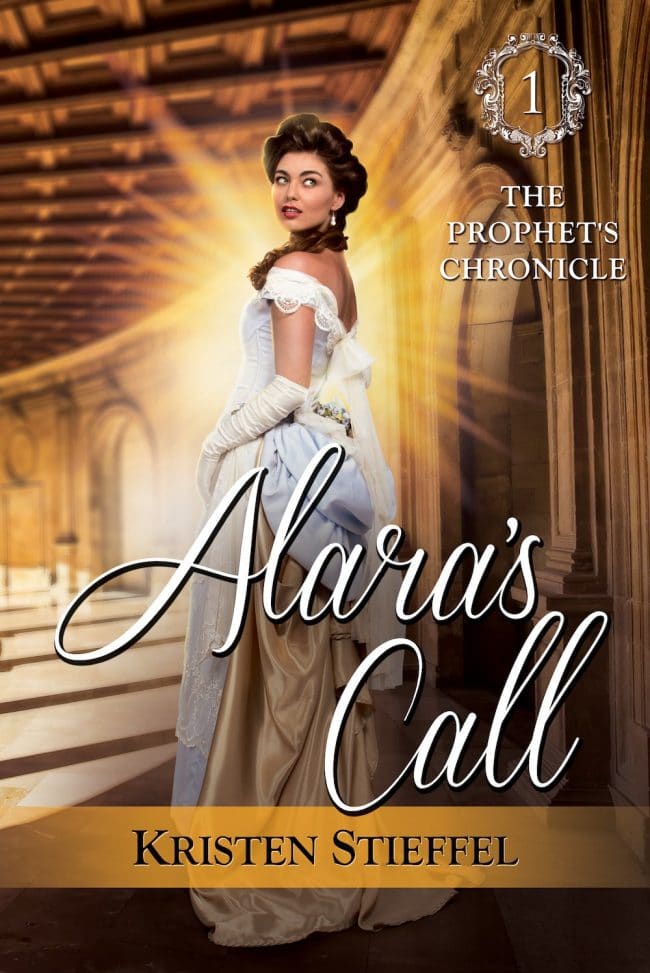 Tales are often told of heroes who fulfill ancient prophecies. Alara’s Call is the tale of a woman who gives new ones.

Alara sees visions of other’s futures, but never her own.

A young clergywoman with a fiery passion for her Telshan faith, she has been assigned to a mission abroad but longs to lead a congregation in her homeland. Her father, the prime minister, jeopardizes her dream and her safety when he coerces her into what he calls a diplomatic mission.

The trip is meant to end with her marriage to the crown prince of a foreign nation, where members of Alara’s faith are persecuted and women oppressed. All for a trade agreement her father is desperate to enact.

But her mentor intervenes and takes Alara to Dorrel, the suitor she left behind. They believe they are safe, but foreign soldiers are under orders to bring Alara to the king’s palace . . . by any means necessary.

This award celebrates newly released books that are superbly written, well edited, and published by a CBA publisher or self-published by a Christian author.

The CEC Excellence in Editing Award is open to all books published in hardcover or paperback in 2018. Books must be written in English, have been released in North America, and contain a Christian worldview.

The publication teams (authors, editors, publishers) behind the EIE award-winning books will be honored for their dedication and work and may mention this honor in their marketing, promotion, and publicity. The most valuable aspect of the award is its use as a book sales stimulator.

Visit https://christianeditor.com/eie/ for more information and to submit your entry. Deadline is December 31, 2018.

« 7 Ways to Add Tension without Ruining Your Story » Dear Editor: How Do I Find a Literary Agent?