Stop Being Nice. Be Honest. 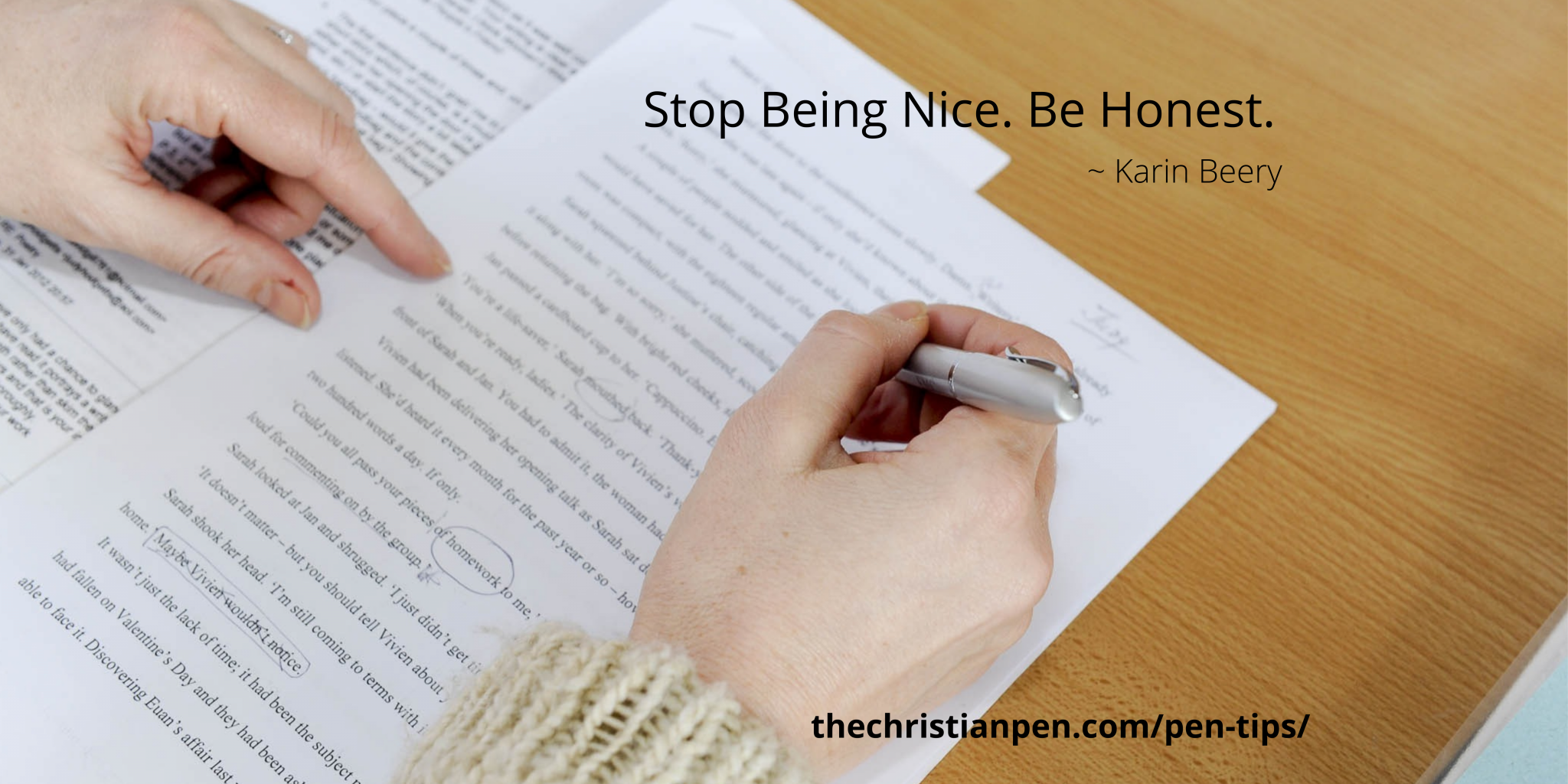 Once upon a time I was hired to edit a bad manuscript—wrong formatting, no plot structure, and no character development (to name a few issues). I had a choice regarding how I could handle that situation:

The nice approach would have been to reformat the story for the author, point out all the good things, then say the author might want to add a little more depth to the characters. And maybe add another plot point. That would have made things easier for the author—less criticism than praise.

The truth was that the story wasn’t publishable. There were too many issues. In fact, there were so many issues that I couldn’t have possibly edited it—it needed to be rewritten. Instead of doing the nice thing, I did the honest thing. I told the author the story wasn’t ready for an edit. I pointed out the big issues and explained that I wouldn’t be able to address the smaller issues until changes were made to the bigger ones first.**

Having been on the receiving end of a hard edit, I know for certain that it wasn’t easy for the author to read my response. However, I also know from experience that the hard edits (e.g., the honest edits) are the most effective.

It’s tempting to spare an author’s feelings when we receive a manuscript that needs a lot more work than expected, but it won’t help authors if editors aren’t honest first. Don’t be afraid to have those hard conversations. The authors who are serious about getting published will thank you for them later.

*It is absolutely possible—and necessary—to be nice when being honest. How you say things is important, so make sure you’re encouraging and supportive, even if the manuscript is the worst one you’ve ever read. If nothing else, the fact that an author hired an editor is worth mentioning and praising because so many authors never take that step. Remember, the Golden Rule always applies!

**When delivering hard news, I never leave an author hanging. I always offer further service (i.e., coaching) or recommend resources that I know will help the author the most with his/her particular needs. 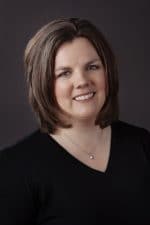 Karin Beery grew up in rural Michigan, where she wrote her first novel in high school. Today, she writes contemporary stories with a healthy dose of romance. When she’s not writing fiction, she’s reading, editing, or teaching it. In her free time, she enjoys watching University of Michigan football and action-adventure movies with her husband and fur babies.

« US vs UK English: Regional Differences » Getting to Know Christian Editor Network