Rolling with the Punches 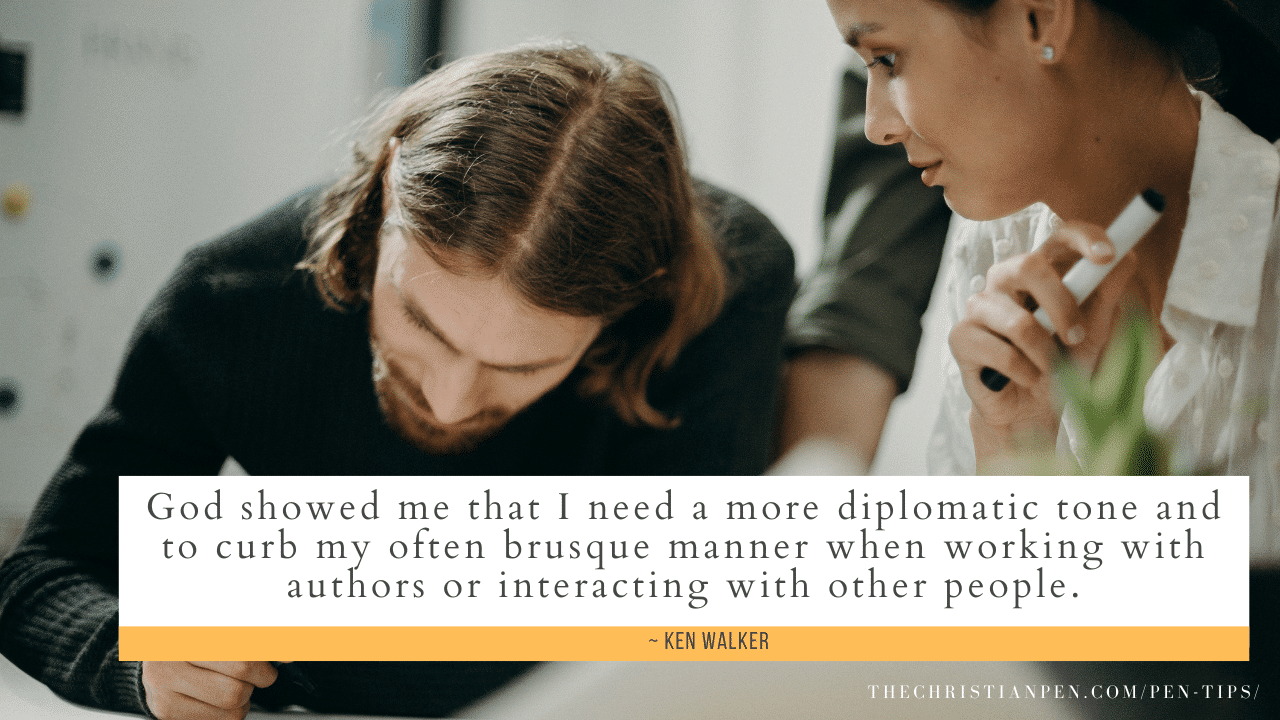 Anyone who lived through the uncertainty of 2020 knows the feeling of “rolling with the punches.”

I certainly did when, amid surging lockdowns nationwide, work tailed off in late March and made April my worst month of the year. I briefly contemplated taking a part-time job with the Census, which I had done in 2010 to help pull us through the Great Recession. Fortunately, I decided against that, since things quickly surged again. A primary reason was a steady supply of book ghosting and editing projects from a self-publishing operation (that pays invoices quickly too).

Despite the uptick in work, in the spring I battled overwhelming feelings of fatigue, a short-fused temper, and mysterious trepidations. I attributed all this to the psychological impacts of the pandemic.

That is, until I visited my chiropractor in early May and told him about not feeling too great. He did some extra work on my back and neck. I went home feeling 100 percent better and persuaded that my supposed mental strain was actually a physical imbalance.

While I was back on track physically, as the year progressed God showed me I needed some spiritual repairs. One related to my aforementioned temper. Three times over a two-week period of the lockdown phase, I erupted over things that didn’t merit a harsh reaction. Once I appreciated how foolishly I had acted, I backed off. For a while, at least.

Then autumn arrived and other irritations surfaced. Among them were grappling with technology problems and snags with a prescription. The latter forced me to pay a local pharmacy for a 30-day supply while I waited for an insurance mail order mess to get straightened out.

Despite that, I shared with members of our church during a testimony service how during such incidents God had helped me to avoid the bitter explosions that were common in the past.

Perhaps not surprisingly, that week I endured an insult aimed in my direction and a second round of prescription hassles. While I didn’t say anything publicly, I found myself again battling inner anger.

God also showed me that I need a more diplomatic tone and to curb my often brusque manner when working with authors or interacting with other people.

There’s an upside to my frank nature: no one doubts what I think or where I stand. But Ephesians 4:15 says to speak the truth “in love,” a quality I often lack. In particular, the Lord showed me that instead of recently telling an author I had deleted a phrase while calling it unnecessary and repetitious, I could have gently asked, “I’m not sure why you added this; can you explain?”

There were other humblings. In early December, an author asked the company that had sent me his project for a different writer to finish the last two chapters of his book.

Fortunately, God allowed me to move on without being crushed by disappointment. That’s because He had already shown me I’m not done growing.