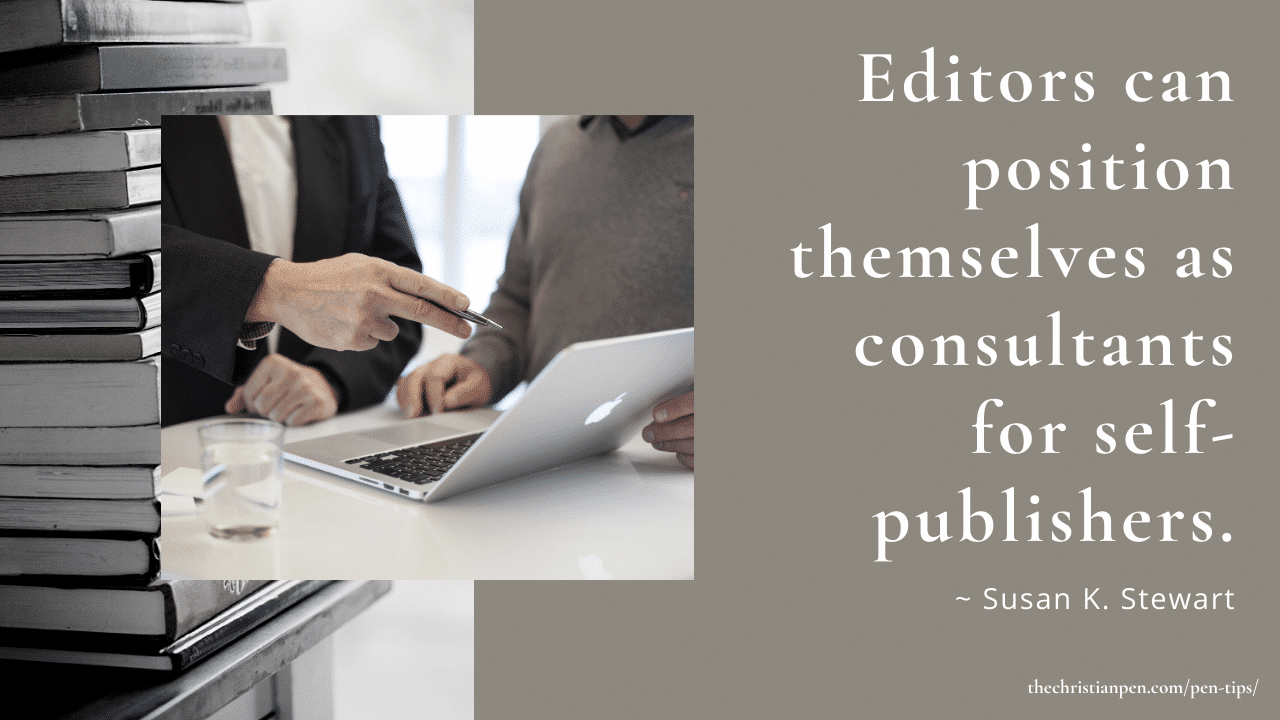 According to statisa.com, more than 1.68 million books were self-published in 2019. Bowker reports a jump of 40% in self-published books from 2018 to 2019. Individual companies report similar jumps in the number of authors bypassing traditional publishers. Writers who publish their own book are no longer the outcast in publishing society. As editors we need to be aware of these trends and understand the market.

This jump in numbers means more of our clients are publishing their own work. These clients often need help navigating the system. Yes, hundreds of those self-published books are on the topic of self-publishing, but writers who are new to the concept may need individual help. We editors can become their consultants.

This type of help goes beyond ensuring all the commas and participles are in proper places. What do we need to know to serve our clients?

More people are spending time writing their Great American Novel now because of the restrictions in place. Many of the new writers will be using self-publishing options. We editors can position ourselves as much-needed consultants.

Susan K. Stewart, Nonfiction Managing Editor with Elk Lake Publishing Inc., teaches, writes, and edits nonfiction. Susan’s passion is to inspire readers with practical, real-world solutions. Her books include Science in the Kitchen, Preschool: At What Cost?, Harried Homeschoolers Handbook, and the award-winning Formatting e-Books for Writers. Her latest book, Donkey Devos: Listening when God speaks, is scheduled to be released spring 2021. You can learn more at her website www.practicalinspirations.com. 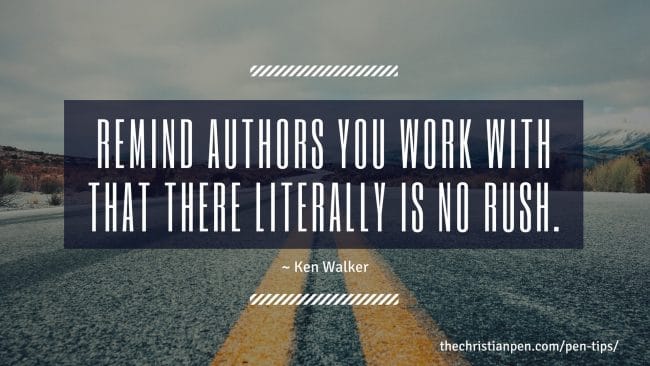