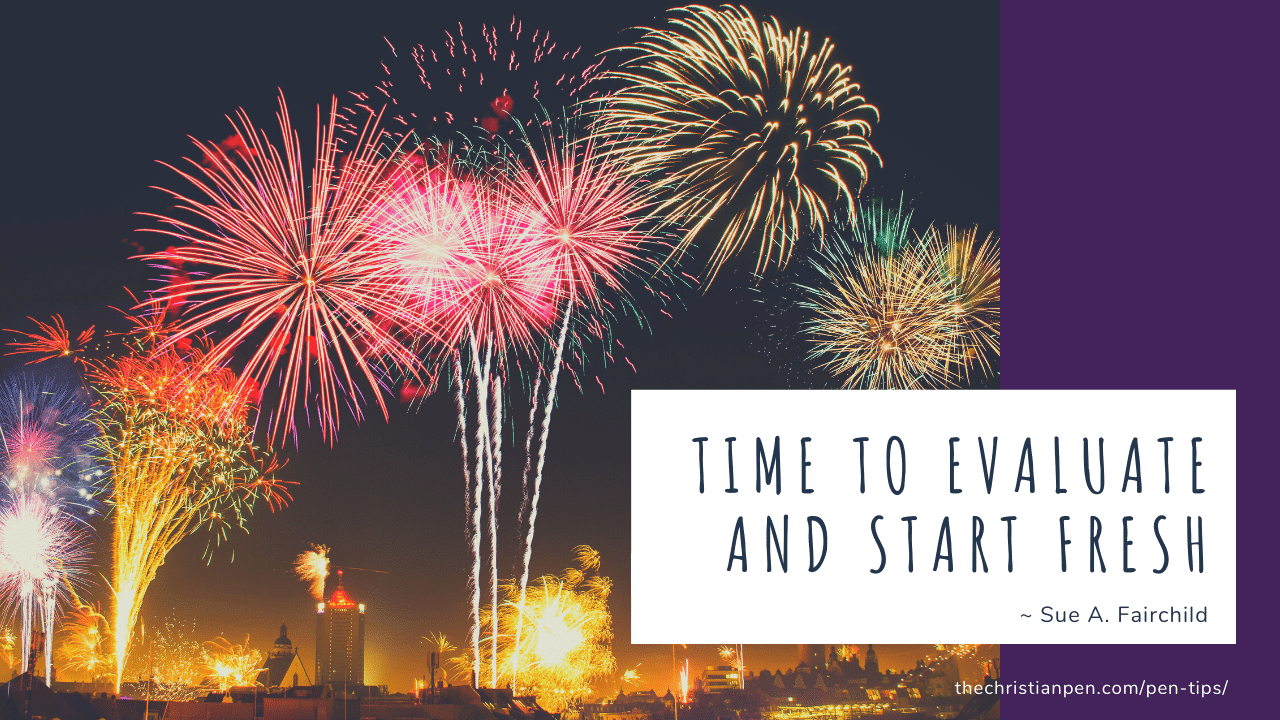 2020 is almost over! It’s certainly been a tough one for everyone. Although the virus will not magically disappear (we could only hope!) when the clocks ring in 2021, we can still evaluate what did and did not work in our business endeavors and make plans for the new year.

2020 was a tough year; it cannot be disputed. But we know we can always find rest in the Lord and His purpose for our lives will always prevail if we stick close by His side.

My prayer for 2021 is that everyone, including myself, can cultivate a relationship with the Lord, that a cure or vaccine will be found for COVID-19, and that we will all strive to give each other and ourselves a bit more grace.

Sue started out as a devotion writer, but now also claims the titles of editor, proofreader, speaker, and writing coach. She has written and self-published three books as well as helped a variety of authors get their manuscripts into readers’ hands. Sue loves working with clients who are working toward the greater good of sharing God’s message in this world. Check out her website here: sueafairchild.wordpress.com 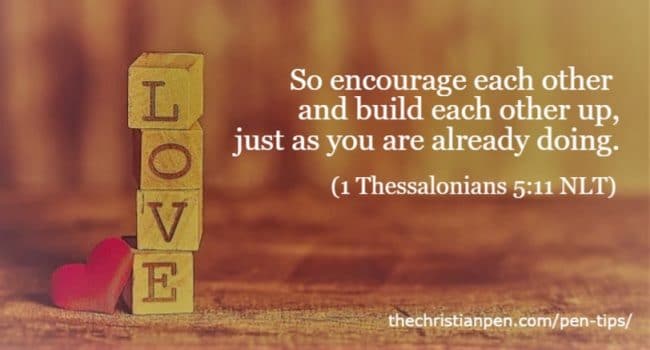 As I began to think about what we could post today that would relate to both editing and Valentine’s Day, I began to consider how much love and affection we must provide our authors as we edit their words. Most often, authors have spent months, sometimes years, writing their novels. They have an affection for their words, a connection that we cannot. Their words have been crafted with the utmost care and skill, then they send it off into our cold, calloused hands (just kidding), hoping that we won’t rip their beloved piece to shreds.

I often think of this Bible verse when I’m editing:

Truly, this is a verse we should keep in our hearts as we edit the words of others. For in this, we can succeed in providing excellent advice and sharing the will of God to our authors. So, on this Valentine’s Day, I am reminding each of us that love is about more than the affection shared between couples. It can also be conveyed to each other in the way we interact with one another on a daily basis, especially as we work with the precious words of our clients.

Sue A. Fairchild started out as a devotion writer, but now also claims the titles of editor, proofreader, webmistress, and blogger. She has written and self-published three books as well as helped a variety of authors get their manuscripts into readers’ hands. Sue loves working with clients who are working toward the greater good of sharing God’s message in this world. Email sueafairchild74@gmail.com to discuss a free sample edit. Check out her website for testimonials. 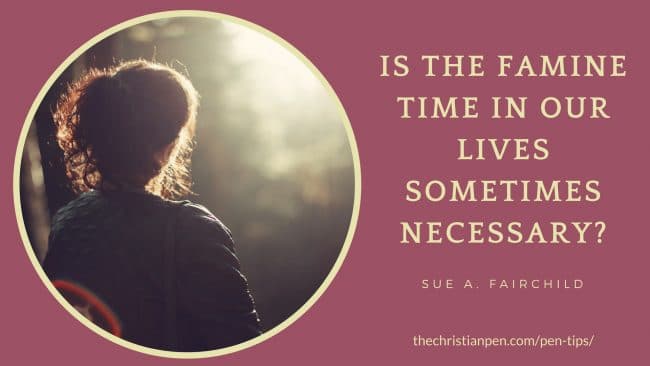 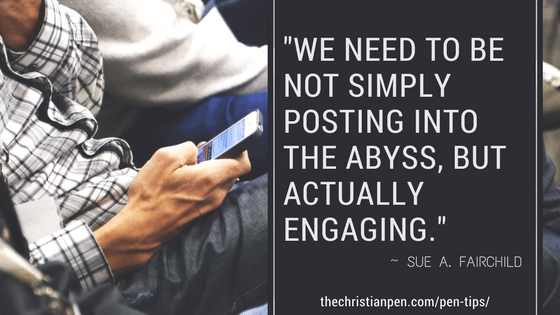 As a relatively “green” editor, with only four years under my belt as a freelancer, I often worry about how best to market my business. As freelancers, we’re frequently told to employ a plethora of social media platforms as ways to advertise and market. But which ones truly can help?

I have professional social media accounts on Facebook, Instagram, LinkedIn and Twitter, but it’s difficult to keep up with each of them on a daily basis. It takes a lot of time to post new, exciting and informed content on all four, plus keep up with my actual work. I’ve even tried using scheduling applications for assistance, but some strategists warn that these can be kicked out by some social media giants (like Facebook) because you aren’t actually being social. There are so many rules about social media—how to utilize it and how often—that it can seem to be a never-ending and useless cycle in our business.

However, I’ve found two ideas that have worked well for me.

In the end, in order to grow our business, we need to employ all the resources—like social media platforms—available to us. However, it’s also up to us to utilize them in the most effective way possible—not simply posting into the abyss, but actually engaging with like-minded professionals in a professional manner.

Sue A. Fairchild is a freelance editor who specializes in full-length novel edits and Christian writing. Her clients include a USA Today Bestselling author, a suspense/thriller series, and a fantasy series. In addition, Sue has been published in Christian devotion magazines, two Chicken Soup for the Soul books, and has self-published two novels currently available on Amazon (“What You Think You Know” and “Summer’s Refrain”).