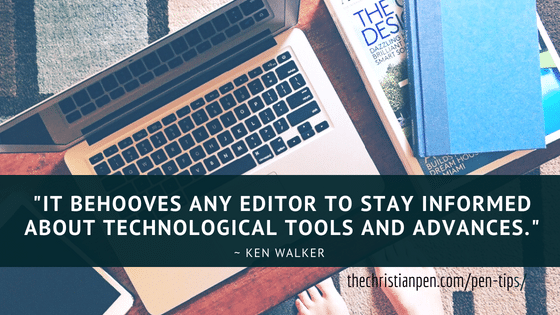 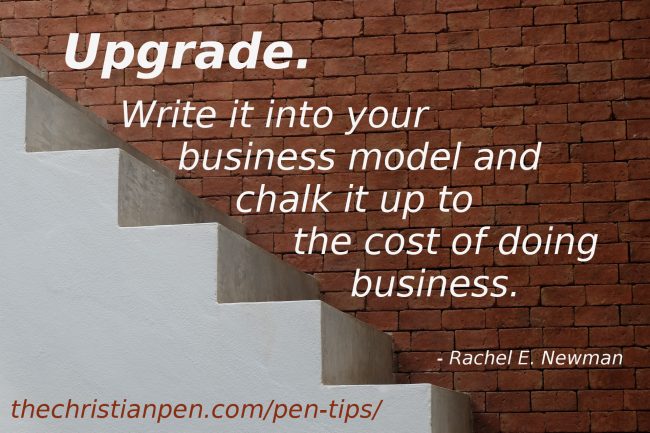 In this age of information technology, it seems that a new thing comes out every day. If you’re anything like me, you shake your head and wonder, why can’t they leave well enough alone? I mean, Windows XP hit it out of the park. But no, they had to make things “better.” There’s nothing more frustrating than the new and improved whatever actually being way worse than its predecessor.

So it can be very tempting to stay with what you’ve got. You know it, and it works for you. Hey, I feel you. I’m right there with you. I held out as long as I could before getting a smartphone. And now I cringe at the idea of getting a new model. So why upgrade at all? Don’t you have better things to do with your time than learn how to operate a new gadget?

The best argument I’ve heard, and the one that convinced me, is that remaining with the old leaves you vulnerable. Once an operating system or software is replaced by something new and better, it stops receiving support from its maker. It is left to waste away in the desert of the abandoned and obsolete. This leaves you open to attacks by hackers and would-be identity thieves.

The best course of action, then, is to upgrade. Write it into your business model and chalk it up to the cost of doing business. When you receive prompts telling you updates are available, go ahead and install them. This not only applies to your personal computer, but also to your smartphone, tablet, e-reader, laptop, etc.

If you have trouble learning a new operating system or software product, set aside time to walk through a tutorial or enroll in an online class. If you learn better in person, check with the place of purchase or your local library to see if they offer training for that particular program. Don’t let fear hold you back. You have a Father in heaven who loves you perfectly. And His love casts out fear. 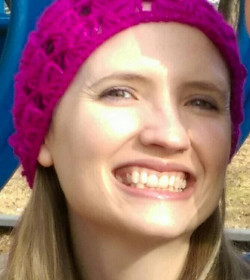 Rachel E. Newman holds a BS degree from Northeastern State University in Oklahoma. She is a Gold Member of The Christian PEN: Proofreaders and Editors Network, serves as a judge for the Excellence in Editing Award sponsored by the Christian Editor Connection, and has served as a faculty member for PENCON, the only convention for editors in the Christian market. Rachel enjoys, among other things, dates with her husband, swing dancing, reading, teaching, discussing important issues, watching Star Trek, sewing, cooking, Pilates, horseback riding, water sports, playing guitar, and snow skiing.