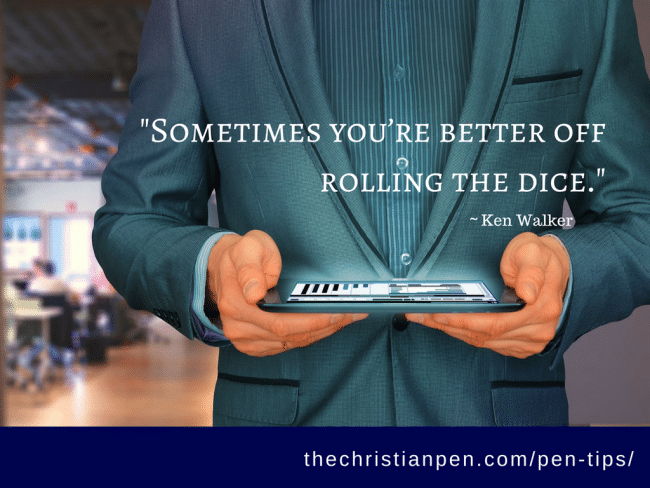 A recent column by money-saving blogger Jill Cataldo examined the question of whether it’s worth buying an extended warranty.

While most of her discussion concerned coverage for a dryer, toward the end Cataldo mentioned an unforgettable experience at a major retailer’s outlet. The clerk asked if she wanted to buy a two-year protection plan on her novel for $2. When Cataldo questioned why she would need one, the clerk said if the binding failed, they would replace the book.

“I believe I’m going to take my chances,” replied Cataldo, noting that several employees laughed as she walked out the door.

Although I got a good chuckle reading that story, making the wrong choice on an extended warranty can be no laughing matter. If you live close to the bone as many editors do, you can’t afford to throw hard-earned dollars away.

I’m not against all extended warranties. Years ago, a more tech-savvy in-law advised taking a warranty when it came to any kind of laptop or electronic device because of the likelihood of a malfunction the first two years.

Soon after, I bought my first laptop on eBay—and an extended warranty. About a year later it started acting up; the warranty paid for the shipping and repair bills. A few months later it died and I got most of my money back.

However, a blanket “buy ‘em” stance is no better than a “thumbs down” policy, either, as I discovered recently when my shredder quit working.

When I bought it last year, the clerk asked if I wanted a two-year plan, which would cover it after the standard one-year warranty. It was only around $10. Given the propensity of shredders to go south, I said, “Sure.”

When it quit working, I filed an extended warranty claim, only to be told the device was still under the manufacturer’s warranty (I didn’t realize it was only nine months old). So, I called the company.
After trying several corrective measures that didn’t work, the woman told me she would email me a label that I could use to return it—but I had to pay the shipping. I hadn’t asked about that, since with other devices in the past I had just received a gift card via email and didn’t have to return them.

I get my business mail at a UPS store. Since I know the owner, I called to see if he could give me an estimate of the shipping costs. Given the dimensions and weight, he guessed around $50. For a shredder that cost just under $35.

I set the malfunctioning shredder out with the trash and bought a new one. This time the clerk didn’t ask if I wanted an extended warranty, but I would have refused one anyway. Sometimes you’re better off rolling the dice.