US vs UK English: Editing Decisions 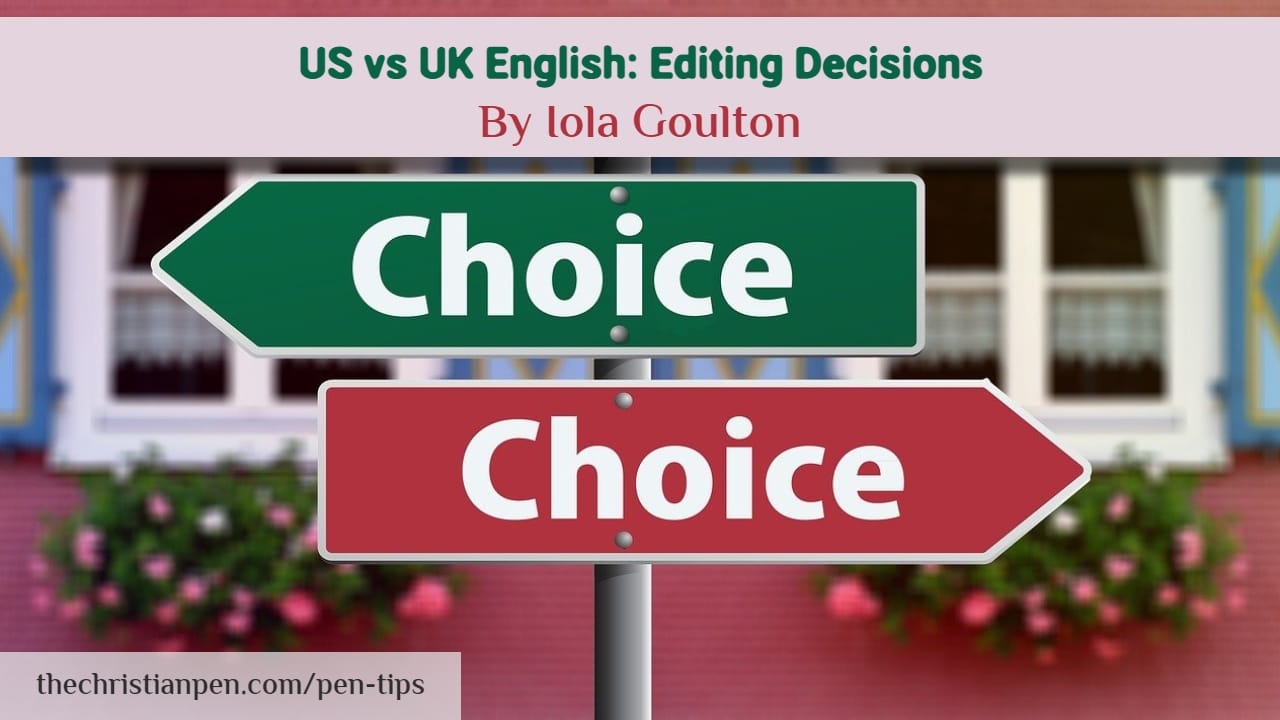 Making decisions is a major aspect of editing. Do we use the Oxford comma or not? Do we use Mr. or Mister? OK, ok, or okay? T-shirt, t-shirt, or tee-shirt? All right or alright? Any more or anymore?

These decisions are hard enough when the manuscript we’re working on is written in US English by an American author and set in the USA with North American characters. They are even harder when the novel is set in another country, or where one of the characters isn’t American.

How do we edit? Which version of English do we use?

Here’s a simple example. I grew up in New Zealand, so learned to spell in the Kiwi way: colour, harbour. I knew US spelling used color and harbor—I’d seen those words in library books. It wasn’t until I visited the Arizona Memorial when I was twenty-five that I realised the Japanese bombed Pearl Harbor, not Pearl Harbour.

Yes, all my New Zealand high school textbooks used New Zealand spelling for the place name. They ignored the local spelling—probably so we would focus on the events of that fateful day, rather than getting hung up on spelling differences.

But this illustrates a valuable lesson: our editorial decisions should focus on the reader.

When clients ask me whether they should write in Australian or New Zealand or British or US English, that’s my recommendation: focus on the reader.

If that same Australian author is aiming to publish in the USA, I recommend using US spelling, grammar, and punctuation (including double quotation marks for dialogue).

(Substitute the country of your choice for Australian.)

That doesn’t mean removing all Australianisms from the text. Your Australian characters should still throw snags on the barbie, not sausages on the grill.

But ensure the context makes clear that snags aren’t something you find on clothing, and barbie isn’t a doll. If the Australian character asks someone to grab the snags from the fridge, the other character should open the refrigerator and spot several packs of sausages.

Then the reader can make the connection, while ensuring the vocabulary is authentic to the character (as discussed in my previous post, https://thechristianpen.com/us-vs-uk-english-regional-differences/). That’s focussing on the reader. 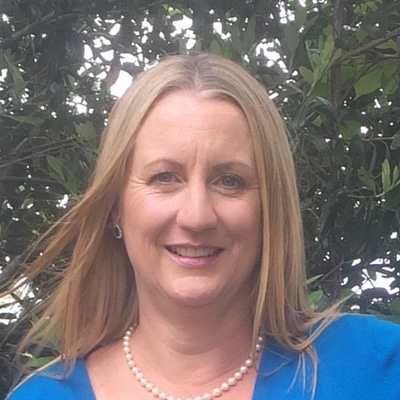 Iola Goulton is a New Zealand-based book reviewer and editor specializing in adult and young adult Christian fiction. She won the 2016 ACFW Genesis Award (Novella), and copyedited Then There Was You by Kara Isaac, which won a RITA Award from Romance Writers of America.

Iola holds a Bachelor of Commerce degree majoring in marketing and has a background in human resource consulting. When she’s not editing, Iola is usually reading or writing her next book review. Iola lives in the beautiful Bay of Plenty in New Zealand (not far from Hobbiton) with her husband and cat.