Whatever Happens, Count Your Blessings 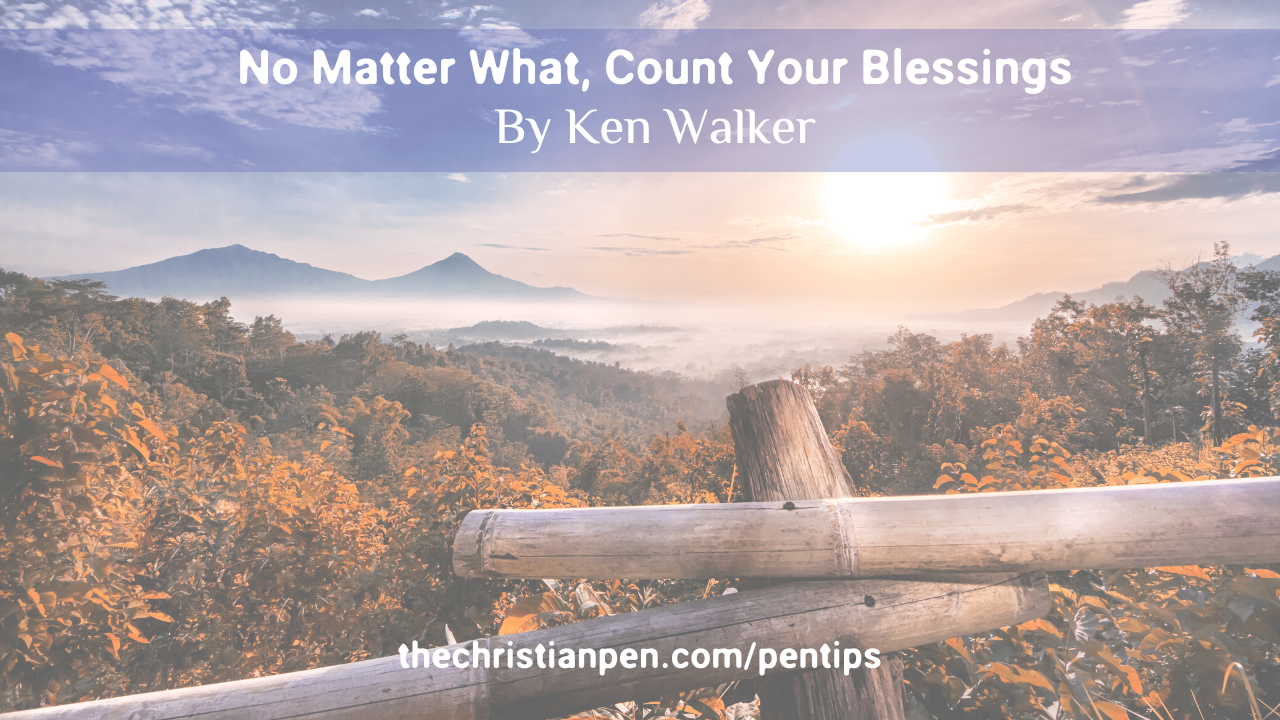 Five book-editing jobs with a company that helps authors self-publish enabled me to register my best-ever year during pandemic-plagued 2020. So I was pleased when I learned about another job with the same firm in March of 2021.

An editor there emailed me about arranging a Zoom call with an author who wanted to release a book based on a sermon series he had preached the previous year.

After making brief introductions and covering a few points, the editor said he would bow out to allow us time to talk. We chatted for about forty-five minutes; I thought we hit it off well. I looked forward to working with him.

He had his assistant email me transcripts for many of the messages, but said he wanted to launch the book with one other that wasn’t part of the series. As soon as he had it transcribed, his assistant would send it as well.

In the meantime, the assistant sent me a copy of a book the pastor/speaker had written several years before. Since it wasn’t too long, I read it over several days and also looked at one of the transcripts.

The sermon touched on several hot-button social issues, which made me wonder if he wanted me to get into specifics or keep things on a more general level. Although it seemed like a logical question, I later learned that he took great offense when I emailed to ask about that detail.

Since we were getting close to Easter, at first I didn’t wonder when the transcript of that additional message didn’t show up. But after more than a week went by, I wondered if something was wrong.

The day after Easter, I discovered it was—the editorial director sent me a note. She apologized for starting my Monday off on the wrong foot, but the author had asked for another ghostwriter.

Turns out he thought I hadn’t connected with him. Really? If he had been so bothered by my question, I thought he should have called me to discuss the issue. Or least sent me an email. Just yanking the rug out from under me without saying anything directly struck me as rude and unprofessional.

Needless to say, it threw a bit of a monkey wrench into my day.

However, that evening I got a call from another editor I had worked with previously. She wanted to know if I could handle a rush assignment. It involved condensing transcripts of messages on various worship topics into 500-word summaries and adding three discussion questions to each devotional.

It proved to be one of the most enjoyable projects I have ever worked on. Plus, she had more for me to write than first expected, which meant more revenue. And she paid me quickly, via Zelle.

Later, I marveled at how I would have turned it down had I been busy with that ghostwriting task. Sometimes, losing a job can be a blessing. 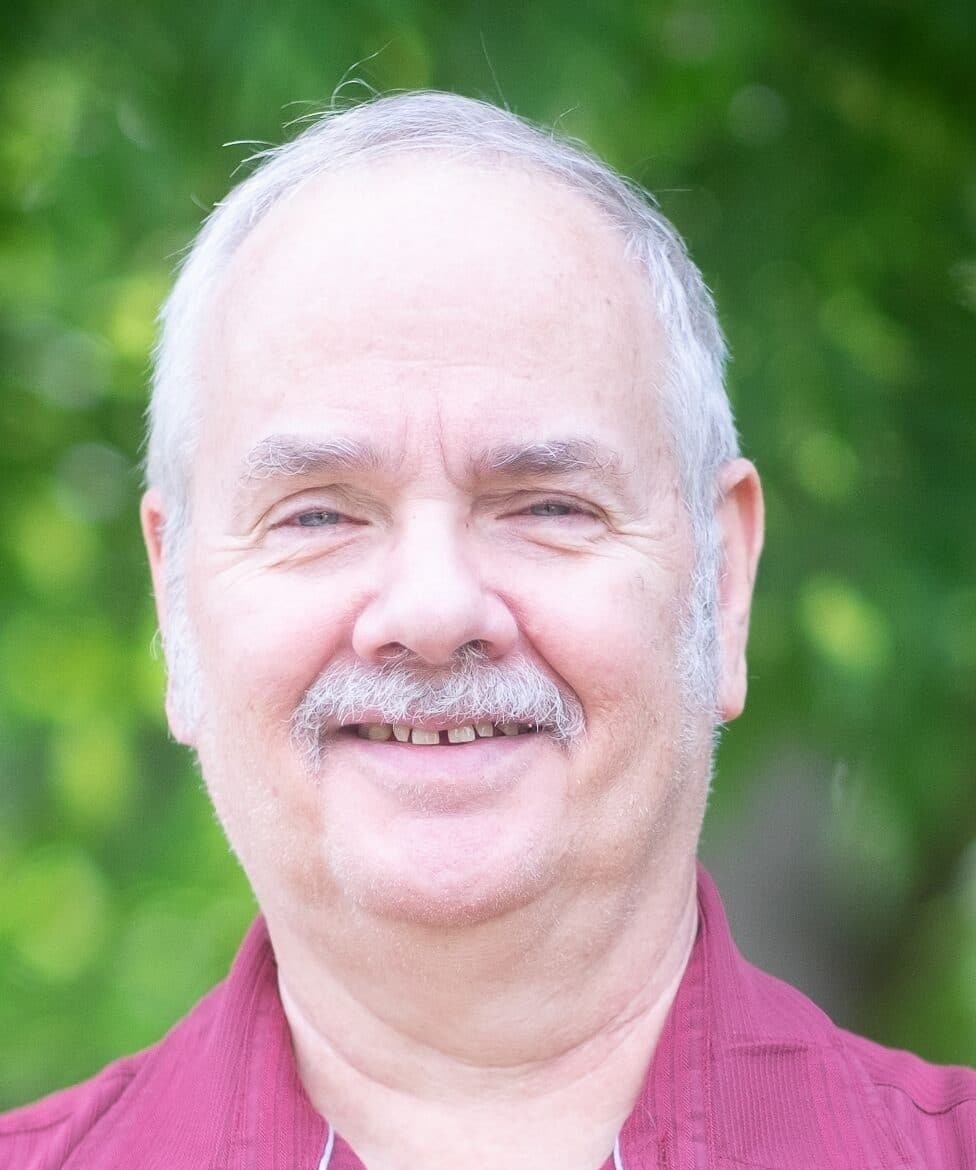